Jude Rudder has been a member of the SCCA since 1993!

From Jude: I got my start in the Ozark Mountain Region by helping maintain Shane Bennoch’s Sports Renault. At the first race I went to, I purchased a 1971 Fiat 124 Spider and began my racing career. When Shane moved to Formula Continental, I helped him through two whirlwind seasons of racing.

Shortly thereafter, I began working very closely with Jeff Moore of Automotive Archeologists. I worked for two years with Jeff to maintain a substantial stable of SCCA GT and Production cars.

While in the Ozark Mountain Region, I served the SCCA by being on the Board of Directors and the Solo Chairperson for a season.

In 1999 I won the Southwest Division ITC Championship in my Fiat 124 Spider and I came in second in 2000 behind a car that I maintained.

In 2003, Jude received the St. Louis Region's Mechanic of the Year award. 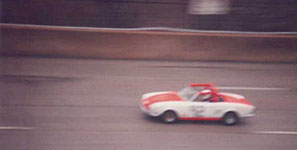 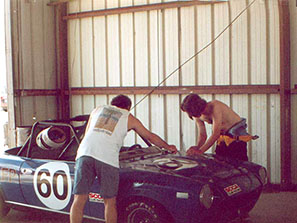 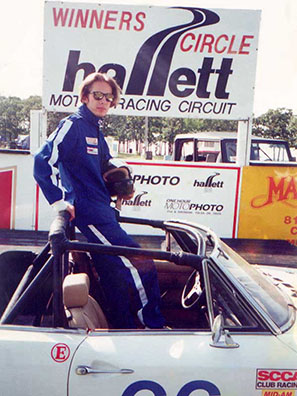